Sometimes it’s fate that guides us in our choices. In the case of Christophe Dumarest, the story was already written, even before his birth. “I was born in a backpack,” he says wryly. The mountains have played a central role in his life. His parents took him on trails and up peaks before he could walk. In a backpack, to be precise. Every weekend off work was an opportunity to explore a different mountain, to experience the thrill of a summit.

While Christophe Dumarest’s steps were still unstable, he learned about the techniques of climbing, the automatic reflexes of knots and rope maneuvers. Crampons came to him easily as well. Even before his 10th birthday, he reached the summit of his first four-thousander. Shortly after, he tackled his first north face, that of the Aiguille Dibona, followed by the north face of the Chapelle de la Glière and then the Tsanteleina.
Soon the roles of the climbing party reversed, and Christophe took the lead, guiding his father on the most alluring Alpine peaks. The fine-tuning that raised him to the level of the mountaineering elite came with the local climbing club, where he trained and met new climbing partners, young people with the same motivation. In this period, he began climbing frequently with Patrick Gabarrou, which soon led to first ascents of some ice falls and various routes. In 2003 they completed the first ascent of Patagonic (700 m, M6, V+, WI6, A1), which runs along the center of the south face of Mont Blanc. Two years later they were on the Grandes Jorasses, where the best mountaineers in the world prove their mettle, to put up Heidi together with Philippe Batoux. Then came the great expeditions outside Europe, climbing some of the hardest walls in the world, followed by a realization that brought him back to his home mountains: our travels have an impact on the environment, and finding adventure doesn’t require transcontinental travel. Imagination and creativity are enough.

A BRIEF CHAT WITH CHRISTOPHE DUMAREST

Christophe, what would you have done if you hadn’t become a mountaineer?
I think I would have chosen to be a doctor, to give meaning to my work and my life.

We know that you look up to Walter Bonatti. What value do you place on today’s mountaineering?
I admire Walter Bonatti a lot — he’s a model of courage and endurance. But today, mountaineering is very different, thanks to developments in equipment, weather forecasts, and means of communication and rescue. The sport is not the same as when Walter Bonatti solved mountaineering problems, but the passion remains the same.

What music do you listen to when you’re on the wall? And when you’re at home?
It depends on the moment. When I climb, I listen to a lot of electro to energize the rope team on the greatest difficulties. In the evening, at the bivouac, I prefer jazz, to relax.

What Karpos garment do you always carry in your backpack?
It’s hard to choose just one product! I wear Karpos every day, all the time, in all my activities. If I really have to choose, I’d say the K-Performance Summit Down Jacket, my best friend on north faces and in frozen bivouacs.

2005 – repetition of “Eternal Flame,” Nameless Trango Tower (6,240 m), with the Petit family
2007 – first ascent of a route dedicated to Jean-Christophe Lafaille on Pilier Dérobé (Freney, Mont Blanc), with Patrick Gabarrou
2008 – first ascent of “Chercheur d’Absolu” on the northwest face of Fitz Roy, with Aymeric Clouet
2010 – Bonatti Trilogy: enchainment in six days of the three routes on Mont Blanc developed by Walter Bonatti: Bonatti-Vaucher on the north face of the Grandes Jorasses, Bonatti-Ghigo on the Grand Capucin, and Bonatti-Oggioni on the Red Pillar of Brouillard
2016 – first ascent of “Le Privilège du Renard” on the Molar (East Greenland), with Antoine Roll 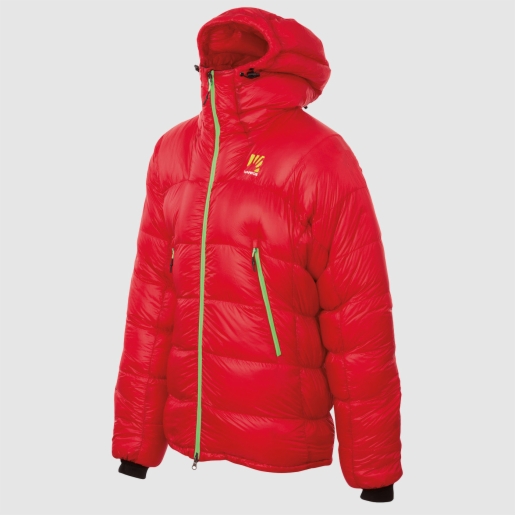 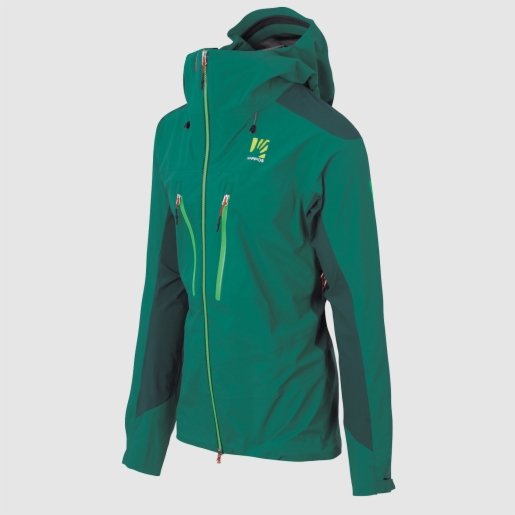 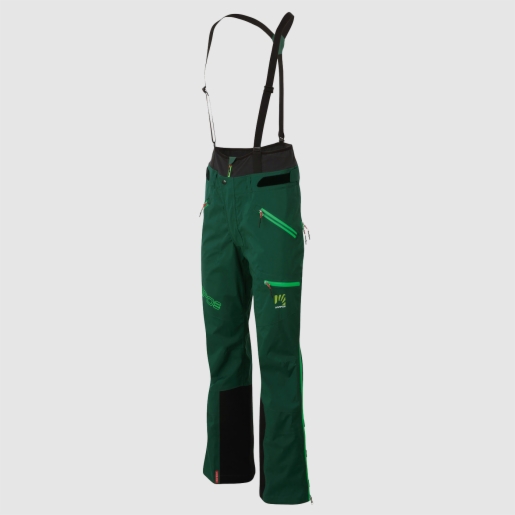