FREE DELIVERY ON ORDERS OVER €70 AND FREE RETURNS

"In the mountains as in life, have the courage to follow the path less traveled" - M. DELLA BORDELLA

Always ready to test himself, he’s only really at ease when tackling the vertical granite walls of Cerro Torre or Mont Blanc or the immense walls of the Himalayas, Karakorum, or Greenland. Matteo Della Bordella is one of the greatest of the new generation of elite climbers. A member and past president of the Ragni della Grignetta, he has developed routes deemed impossible and received prestigious awards such as the Grignetta d’Oro award in 2015.

His favorite playgrounds are the mountains and vertical walls in the most remote places on the planet, which he free climbs with minimal gear, in a contest on equal terms with the mountains. Using a style that the Englishman Albert Frederick Mummery would define “by fair means,” he returns every year to the extreme and majestic Patagonian peaks.
Born and raised in Varese, Matteo began climbing thanks to his father, Fabio. They had a strong relationship, allowing Matteo to enjoy moments that few other children have the opportunity to experience. Together they climbed the most difficult routes in the Alps. They repeated itineraries on the Grandes Jorasses, the Tre Cime di Lavaredo, in Wenden, and also on the Marmolada, where they climbed the legendary Via del Pesce. In overcoming the difficulties posed by this immense south face, Matteo came to understand that he could do more, that he could dare, that he could push the limits. Having earned a degree in management engineering and a doctorate, he chose to give up his academic career to devote himself entirely to the mountains. In a short time, his renown became global, a byword for one-of-a-kind efforts and achievements. The mountains have given so much to Matteo, just like they have asked so much of him. Matteo has something special in his heart, and in his eyes he has the vision of one of the best climbers of his generation.

A BRIEF CHAT WITH MATTEO

When you were very young, climbing wasn’t your passion. What ignited the spark?
Everything began with the desire to test myself and improve, with the curiosity to discover new walls and experience new feelings every time.

What is your favorite place to climb?
I would say there are two. Certainly, the granite walls of Patagonia and the Quincinetto crag, a stone’s throw from home.

Do you have a favorite route, among those you’ve developed?
Definitely “Brothers in Arms,” on Cerro Torre.

What’s your favorite Karpos jacket, and why?
The Miage Jacket, because it’s extremely warm but at the same time lightweight and compactible. It’s a garment you can climb with in extreme conditions. It keeps you warm and protects you from the wind, but at the same time it breathes and has a perfect fit.

2022   developed “Brothers in Arms” route in alpine style along the east and north faces of Cerro Torre (3,128 m, Patagonia) 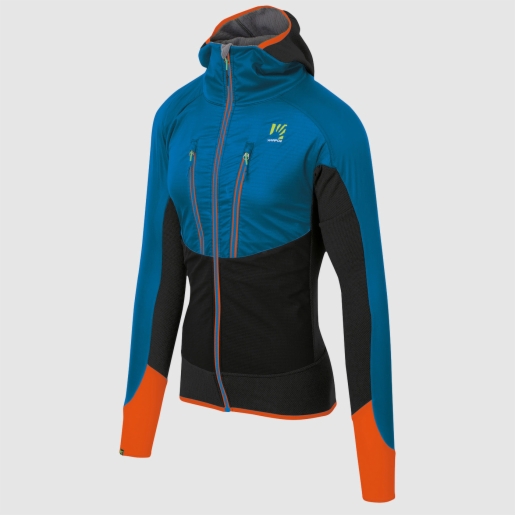 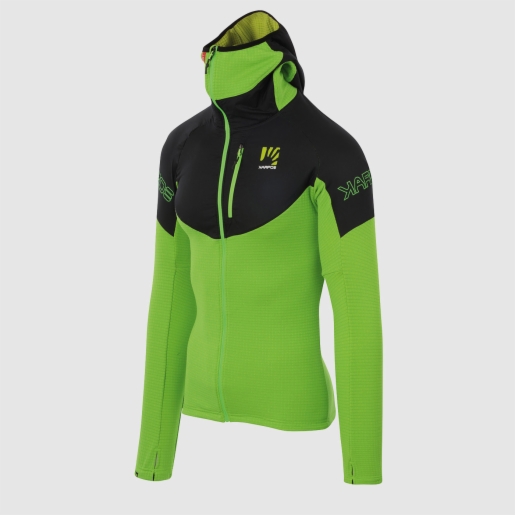 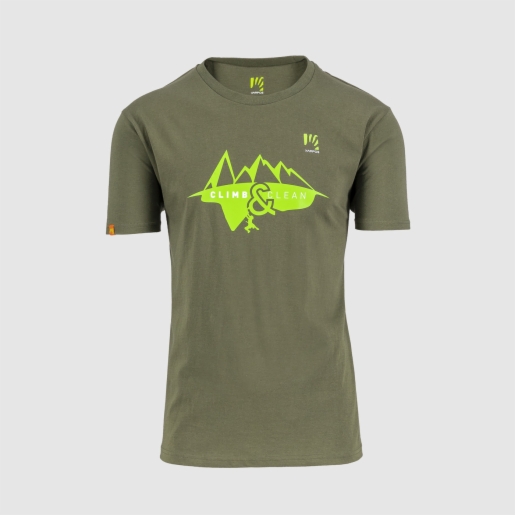 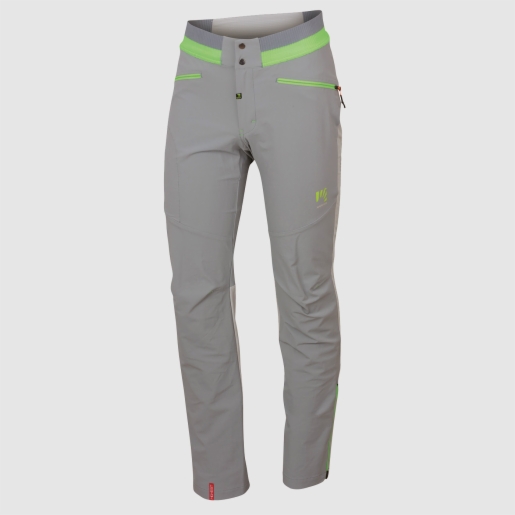