FREE DELIVERY ON ORDERS OVER €70 AND FREE RETURNS

It’s better to always have someone at your side, so you can face risks and difficult moments together. This is the founding principle of the Transcivetta Karpos, a mountain race for two-person teams that over the years has become a can’t-miss event. A thousand teams participated in the last edition — a real success. Today, running the Transcivetta Karpos means experiencing physical exertion and spectacular landscapes together.

First held in 1975, the Transcivetta Karpos has now reached its 40th edition. It’s been an ever-evolving adventure that grew out of the passion of six friends who loved sports and the mountains. Six friends who, driven by the desire to celebrate a unique area and introduce it to others, created an event destined to shape the history of mountain running. Their names are Giorgio Botter, Romano Bortolini, Alberico Faciotto, Giorgio Favretti, Bruno Corzuol, and Massimo Guadagnini.

The original idea was to organize a ski mountaineering race around Monte Civetta. The running event in the summer of 1975, with the finish at Rifugio Palafavera, was supposed to be a dry run to evaluate the route and understand the logistical issues.

But the initial concept would soon be abandoned in favor of continuously improving the summer version, whose participants, over the years, would come to number in the hundreds. Among them are some well-known names in the sports world, such as the cross-country skier Maurilio De Zolt (gold in the relay at the Lillehammer Olympics in 1994 and world champion in the 50 kilometers in Oberstdorf in 1987) and the biathletes Lukas Hofer, Dorothea Wierer, and Lisa Vittozzi. But also the mountain running world champion Dino Tadello, the married couple of Jonathan Wyatt and Antonella Confortola — he an elite-level trail running champion, she a member of the Italian national cross-country ski team — and many others who have chosen to have fun on the trails of the Dolomites. Fun that wouldn’t be possible without the approximately 400 volunteers who support the organization of the event each year by offering assistance along the route and at the feed zones, and in general helping to make the Transcivetta Karpos better and more exciting every year.

The race route has undergone some changes since the first edition and took its current form about 20 years ago. It winds its way between Listolade, in the municipality of Taibon Agordino, and Piani di Pezzé, Alleghe, crossing Val Corpassa, Val Civetta, Col Negro, and Forcella Coldai, reaching Rifugio Capanna Trieste, Vazzoler, Tissi, and Coldai. Legendary and majestic places that are, of course, dominated by Monte Civetta but that can also provide a 360-degree view of the Dolomites, from Monte Pelmo to the Sella Group to the Marmolada.

For the past few years, the Transcivetta Karpos has partnered with the “4 Pas in Doi,” a race for two-person teams that takes place in Agordo in early June. The teams that participate in both events compete for a combined ranking based on the sum of their times in the two races. At stake is the trophy dedicated to the Associazione Donatori di Midollo Osseo (Bone Marrow Donors Association). The ADMO trophy is a bas-relief representing the silhouettes of two runners traveling the red line along the path of life, from Monte Framont to the Torre Venezia of Monte Civetta. 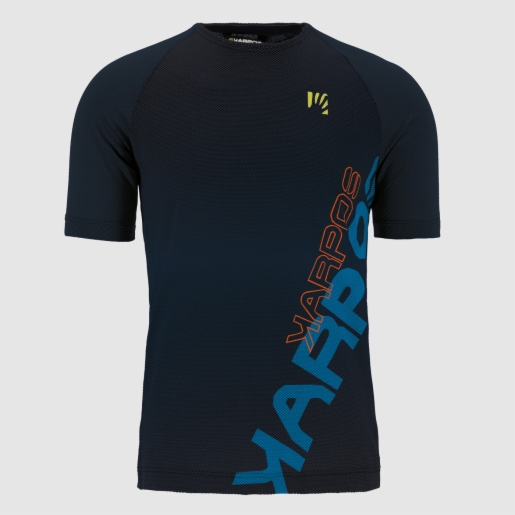 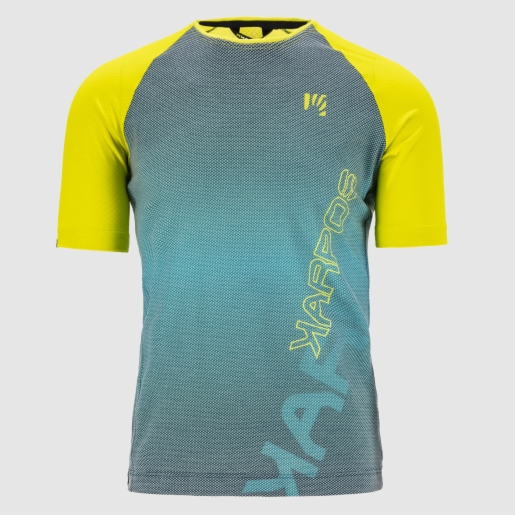 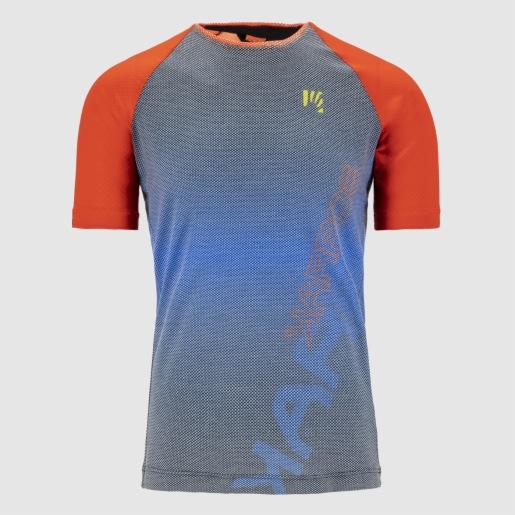 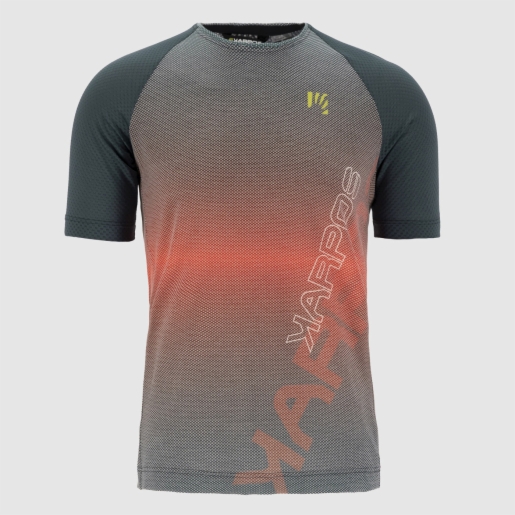 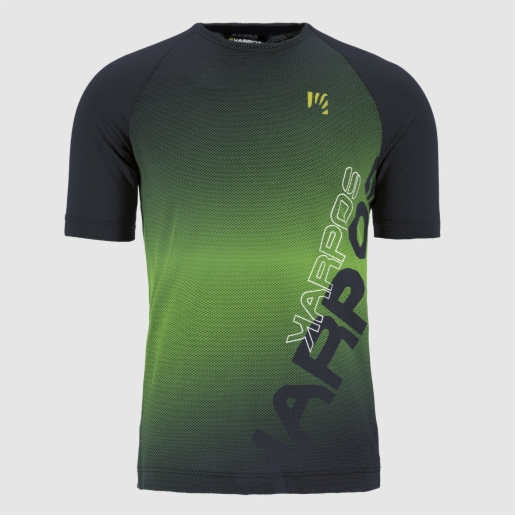 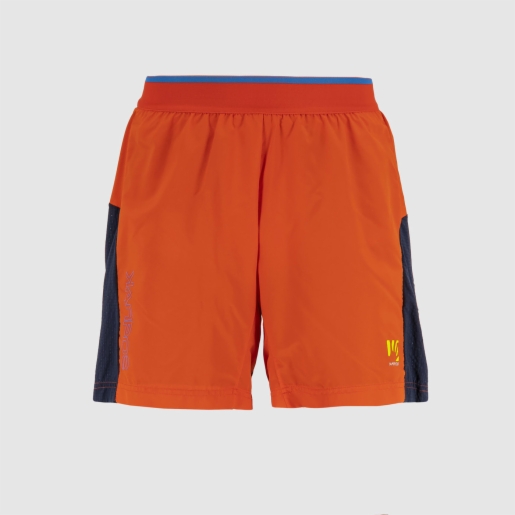 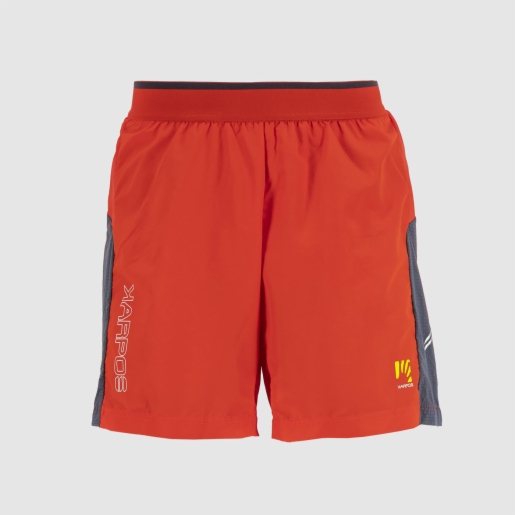 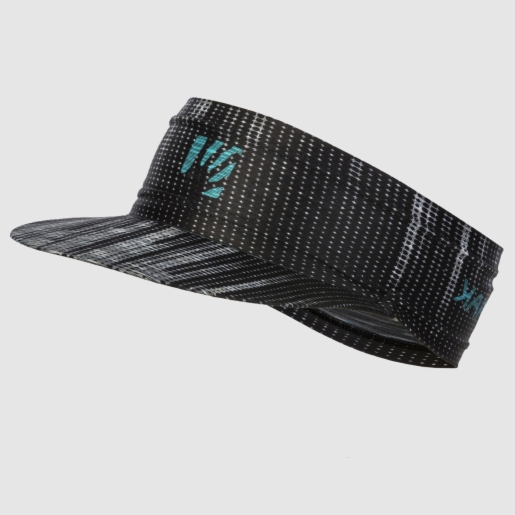 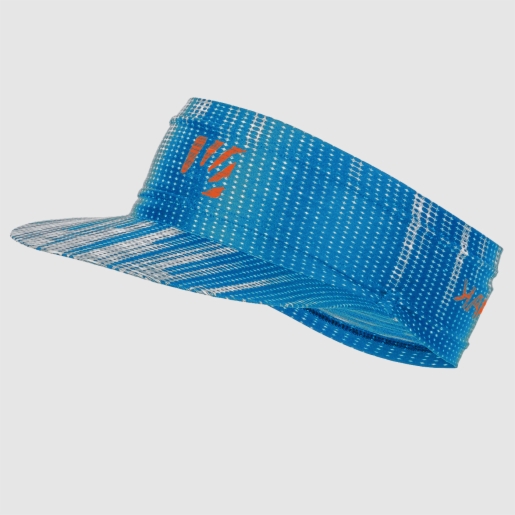 In recent years, the Transcivetta Karpos has also offered opportunities for the little ones: Transcivetta Kids takes place in Piani di Pezzè. This initiative focuses on children in two age groups, those between 5 and 8 years old and those between 9 and 12 years old, who compete on a 2.5-kilometer trail.

TRANSCIVETTA KARPOS BY THE NUMBERS:

THE RACE RECORD BY LUCA CAGNATI AND NICOLA SPADA