FREE DELIVERY ON ORDERS OVER $99 AND FREE RETURNS

Jagged and angular, the Gastlosen chain in the Swiss pre-Alps impresses with its vertical and compact limestone walls. A bastion of stone where Cédric Lachat has chosen to try his hand at the famous Yeah Man, an extremely difficult multipitch route that reaches the top of Grand Pfad, the highest peak of the group. A striking wall, not very long but very steep, that only the best are able to climb. Intriguing difficulties that inspired Cédric Lachat to test himself on this rocky playground. “Yeah Man is a very technical climb, on small holds, which requires great precision, especially in the footwork.” A route of 330 meters, with the maximum difficulty on a pitch of 8b+. Established by the mountain guides Francoise Studemann and Guy Scherrer, Yeah Man consists of nine pitches freed for the first time, but not continuously, in 2004 by Josune Bereziartu and Rikar Otegi. For the first free ascent in one day, the wait lasted until August 1, 2010, when the Swiss climber Giovanni Quirici achieved the feat.

“There are several approach pitches with difficulties between 7c and 8a+ before the crux,” comments Cédric. “It’s important to conserve energy and not make mistakes in this first part, so you arrive at the 8b+ in good shape.” The route is sustained and offers hardly any respite, but it has excellent bolting and compact rock.

Yeah Man is one of the hardest routes in the Gastlosen, and also one of the longest. For Cédric it was an exciting and stimulating challenge, but also a way to remember his friend Quirici, who died on the Eiger in 2011. “Together with Melissa Le Nevé, I attempted the route for a couple of days,” he says, and then, on June 30, 2019, accompanied by Caroline Minvielle, he repeated it successfully. “Being on top of the Gastlosen, after having completed one of the most difficult multipitch routes in Switzerland, is a wonderful gift.” 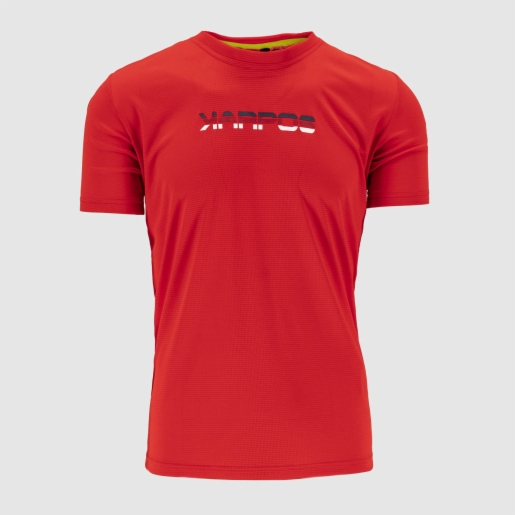 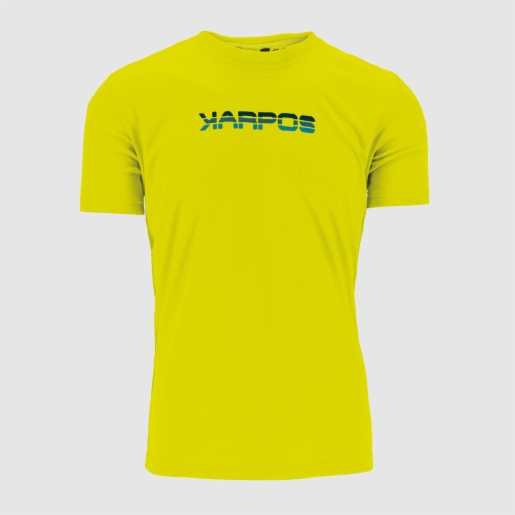 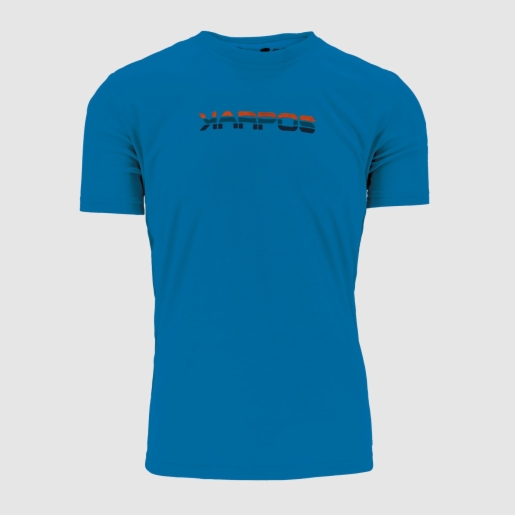 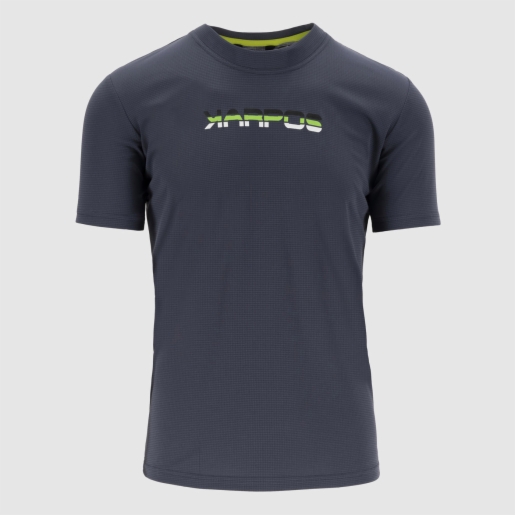 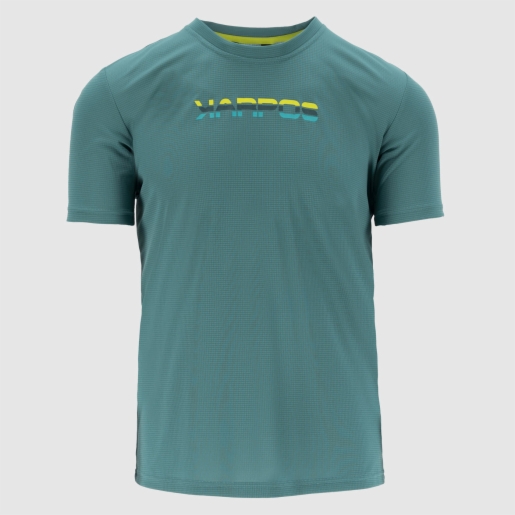 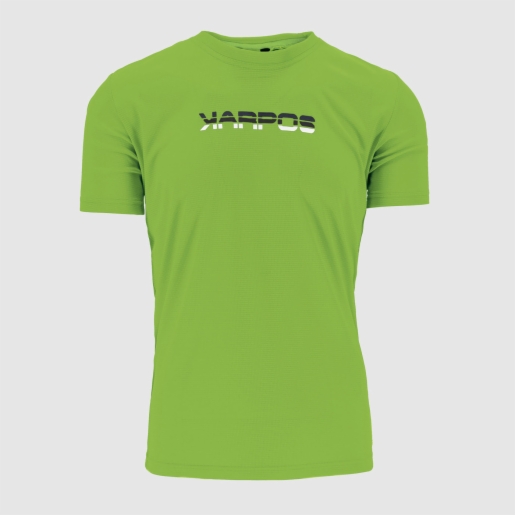 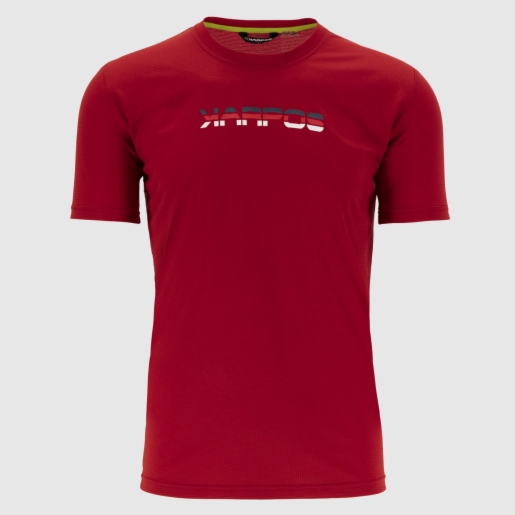 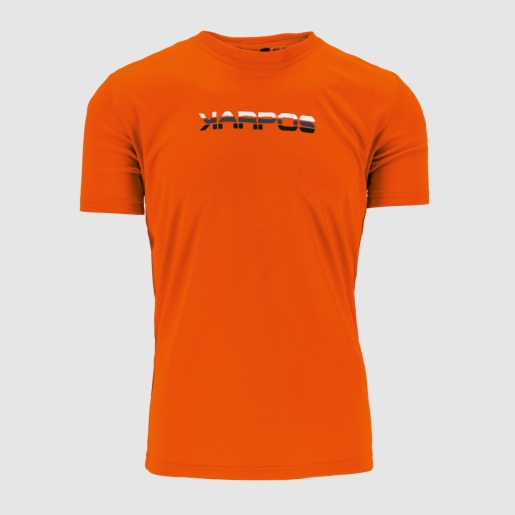